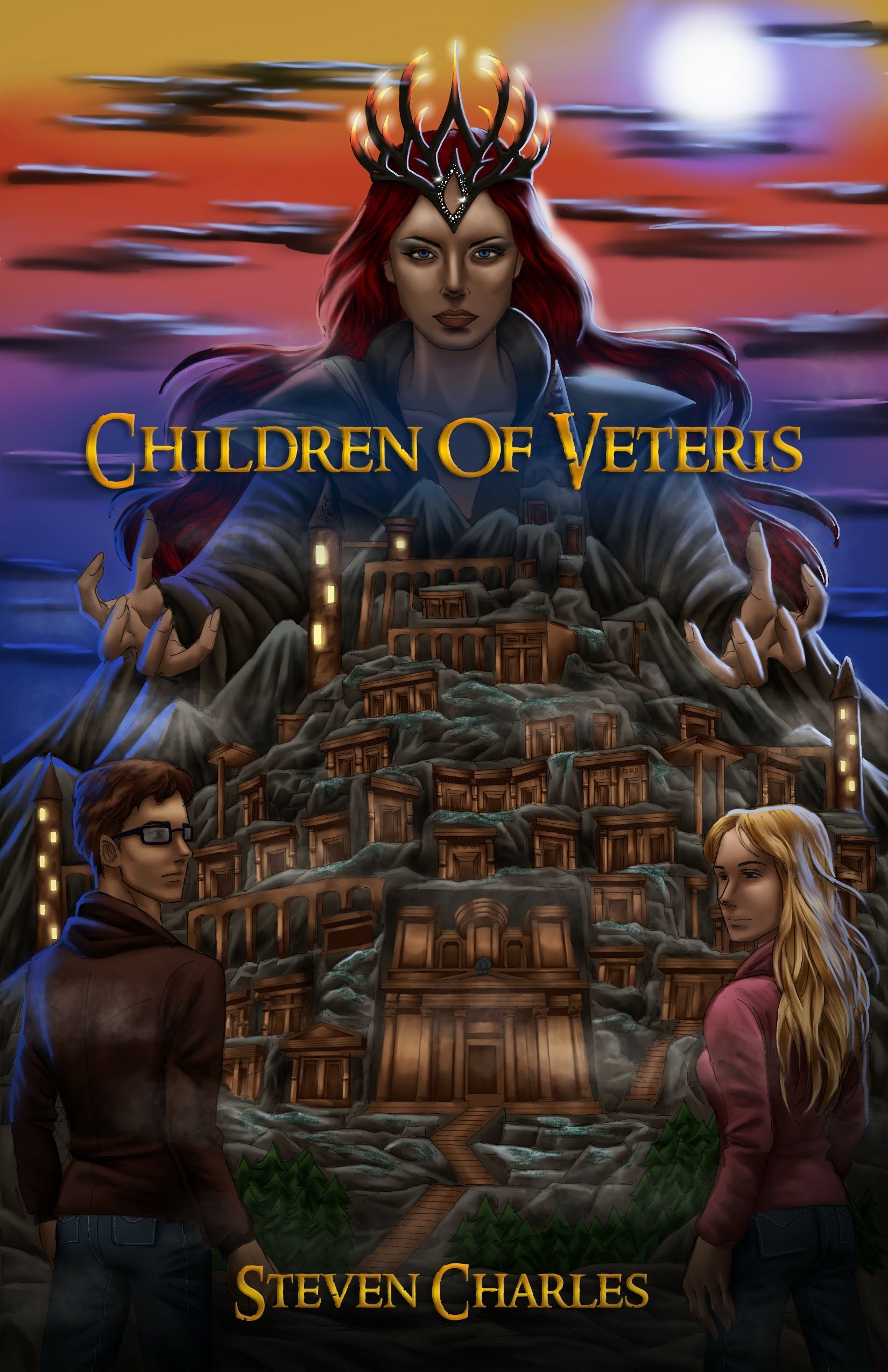 Derek and his siblings, the triplets Ayla, Kaylee and Joshua, have lived on their uncle’s estate since their parents died seven years ago, but there’s one place they’ve been forbidden to go; they call it the Dark Place. Unable to ignore its call, they break the rules and end up stumbling through a portal to a strange and dangerous world whose inhabitants are all children like them.

The moment they step foot on the new world, Veteris, they find their greatest strengths and weaknesses are enhanced, giving them abilities they don’t understand or know how to control. When Ayla is captured by minions of a brutal Queen that has been terrorizing the planet’s inhabitants, they must master their new powers to rescue their sister.

Behind the scenes, the true power on the planet — the Children of Veteris — are pulling the strings to force a final confrontation with the Queen, which will determine the fate of everyone on Veteris, and answer the question: Can their greatest strength overcome their greatest weakness?

We respect your privacy. Unsubscribe at any time.
© 2020 All rights reserved
Powered By ConvertKit